German researchers have found that under the current economical washing mode of washing machines, some hidden drug-resistant bacteria can not only be removed, but also passed to people through clothing, posing a health risk to people with weak immunity.

Researchers at the University Hospital in Bonn, Germany, recently published a report in the American Journal of Applied and Environmental Microbiology that a children's hospital in Germany has repeatedly found a disease that can cause gastrointestinal diseases, respiratory infections and even sepsis resistant bacteria. Fortunately, these newborns are only carrying and not infected with this bacterium. 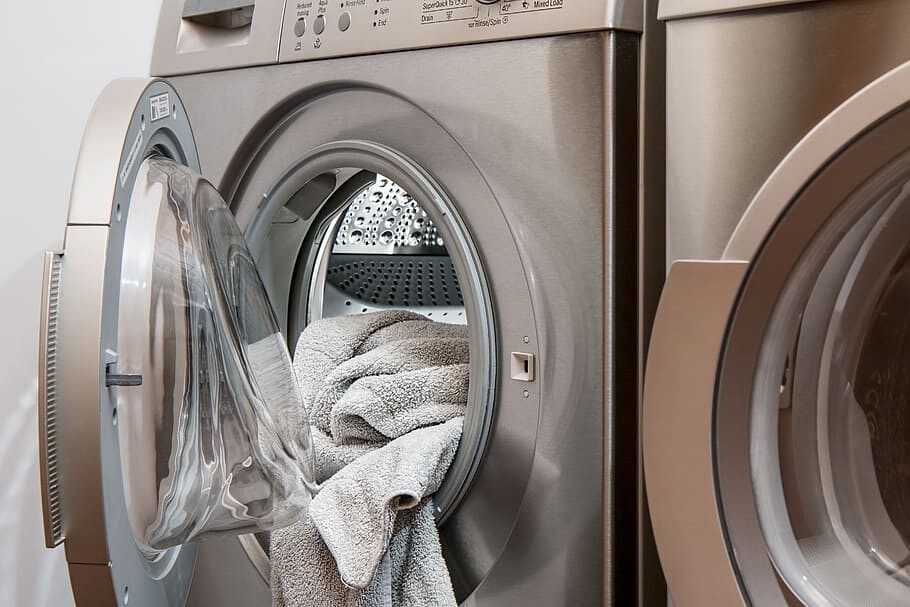 The study found that the bacteria appeared on the laundry detergent tank and the internal rubber seal of the hospital washing machine, and was transferred to the newborn through the washed clothes.

Ricardo Schmidthausen, research director, said that killing bacteria requires at least 60 degrees Celsius. The current economical cleaning mode of washing machines is short and the water temperature is low, which may weaken the immunity of newborns and critically ill patients. Disinfectants can be considered when using this type of washing machine at home. However, she stressed that for healthy people with normal immune systems, even if they are exposed to such bacteria, they do not have to worry about infection.

Christian Brandt, medical director of the Institute for Health and Environmental Medicine at the Vivantes Hospital in Germany, said that people have long suspected that drug-resistant bacteria will be transferred to people through washed washing machines, and the latest research confirms this speculation. But people don't have to panic too much, these bacteria will only pose a health risk to a very small number of people. In addition, bacteria are not suitable for survival in a dry environment, and dryers, irons, etc. can effectively kill bacteria.